A HISTORY OF THE SISTERS OF ST. JOSEPH IN THE UNITED STATES, VOLUME 1.

Anyone who wants to know more about where and why the sisters did what they did will find interesting responses in the lives of the women chronicled in this volume. Covering a geography from New York City to Los Angeles and Superior, Wisconsin to Florida, you will meet sisters who struggled with poverty and adversity, all for the sake of the people they called their “Dear Neighbor.” 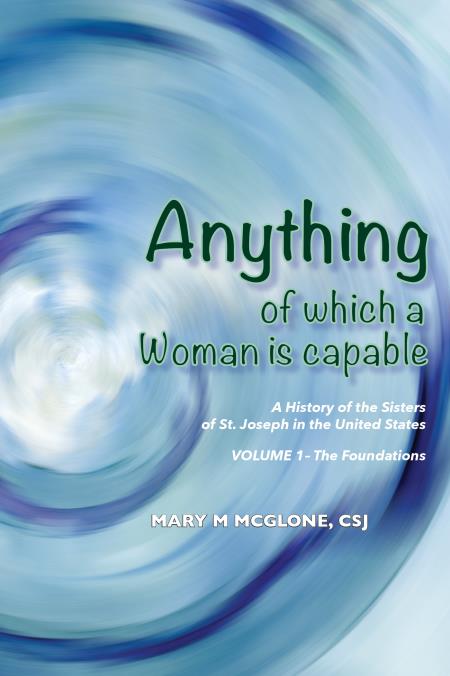 CALLED FORTH BY THE DEAR NEIGHBOR

A HISTORY OF THE SISTERS OF ST. JOSEPH IN THE UNITED STATES, VOLUME 2

Volume II of the History of the Sisters of St. Joseph in the USA describes how sisters responded to the needs of their neighbors. Establishing congregations and institutions from New York to Hawaii and from Maine to Orange, California, thousands of Sisters of St. Joseph expressed their love of God through service to their neighbors as women of the Church. This history highlights individuals and congregations in the context of the history of the United States and the Catholic Church. 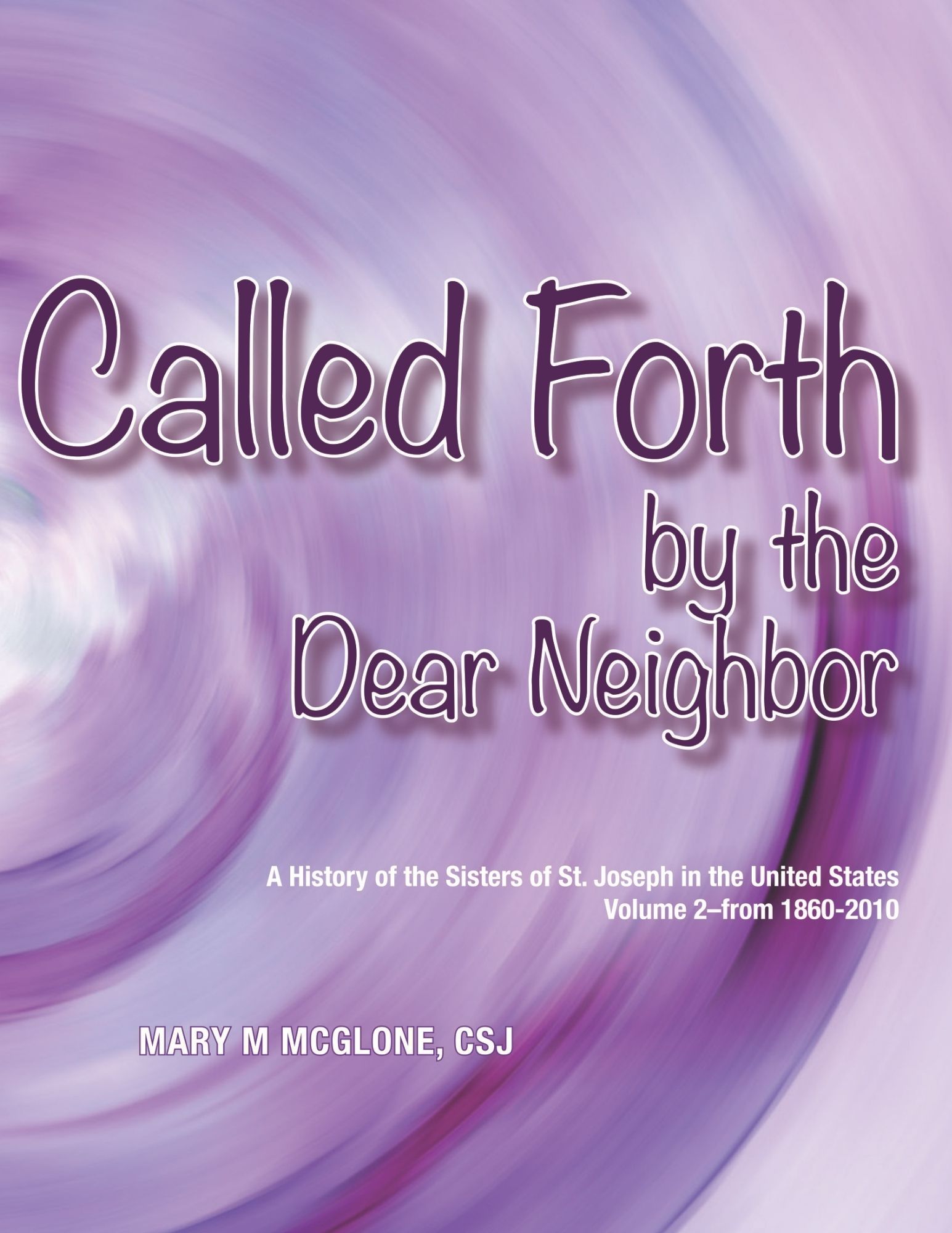 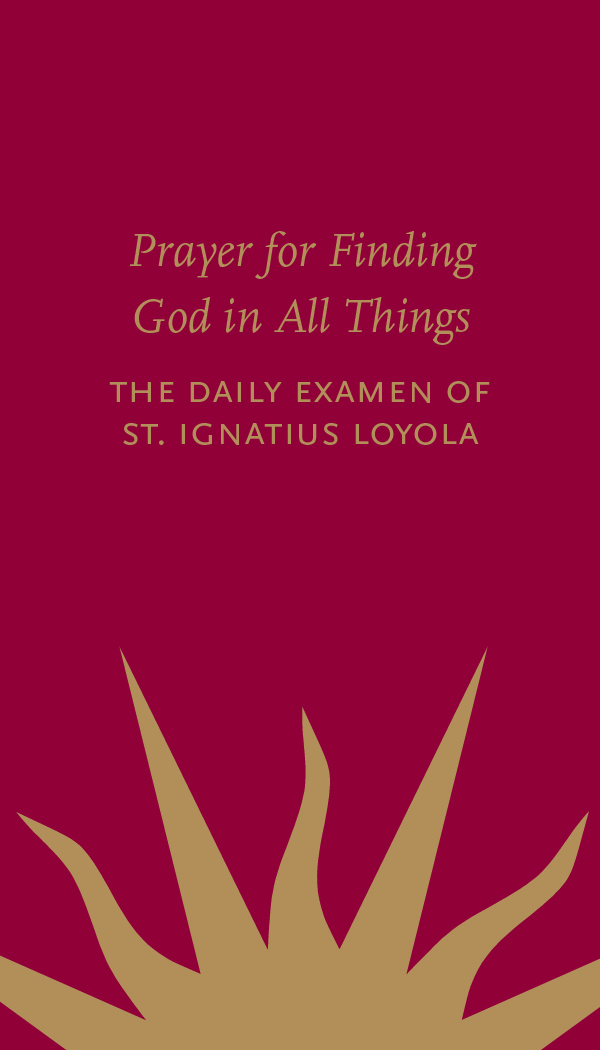 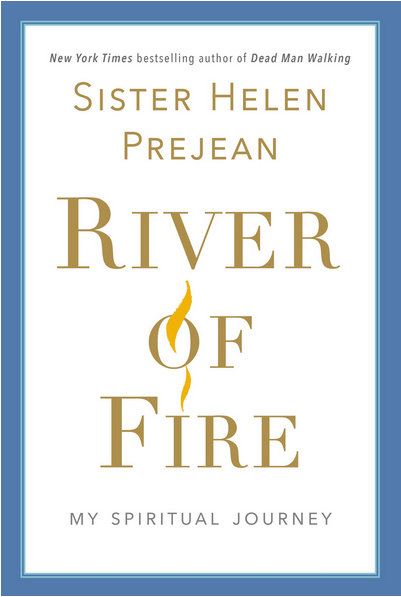 By: Rosemary O’Toole, Sister of St. Joesph in Canada 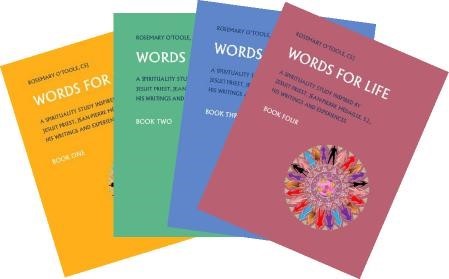 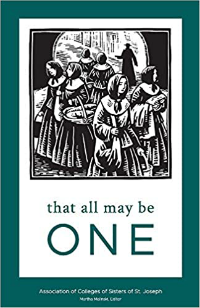 “Fire and Passion: The Mysticism of Bette Moslander,” is a new book by Sisters Marcia Allen and Gilla Dubé. The book is a compilation of excerpts from Sister Bette’s writings and talks and contains original chalk drawings from her personal journal, complimented by reflection questions written by Sister Marcia. A prophet in her own time, Bette’s words still ring true for these times and offer consolation and challenge. 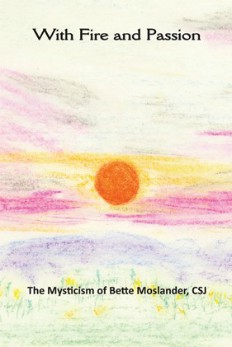 What has become increasingly clear to me is that the spirit of love which inspired our beginning continues to be the grounding force for moving ever forward and inward into the great love of God and all without distinction. My hope is that the reader will also sense the inspiration of the founders that continues to be manifest in the unfolding diversity and unity of the communities of St Joseph today.” 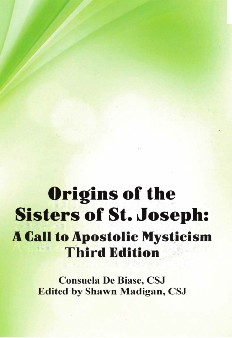 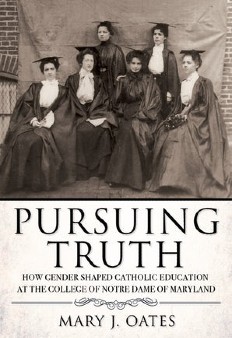 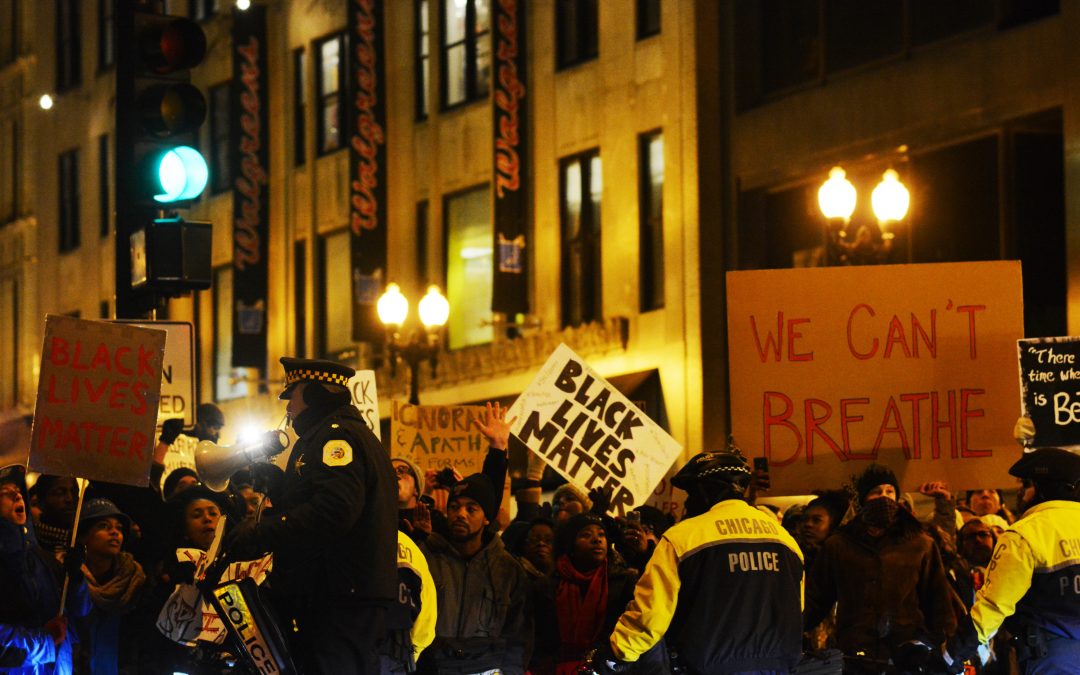