Jim Mang Associate and chair of Justice and Peace Committee for Buffalo Congregation with Agnes Williams a Cattaraugus Seneca with the Indigenous Women's Initiatives Network, Buffalo NY. They have been working with the rights of Indigenous peoples for a long time. 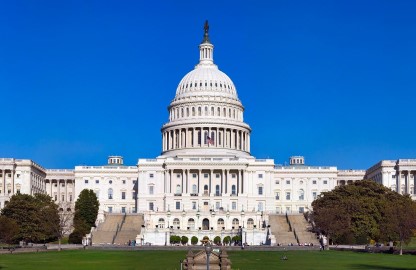 U.S. Federation of the Sisters of St. Joseph Condemns the Violence at the Capitol