From 2003 to 2005, Krisanne served as the Executive Director of Witness for Peace, a politically independent, faith-based national grassroots organization committed to promoting peace, justice, and non-violence in U.S. foreign policy. In the late 90’s Krisanne was an associate with the Latin America Working Group, one of the nation’s longest standing religious coalitions dedicated to a just foreign policy in the region. She had a special focus on labor rights and corporate responsibility.  In 1994, Krisanne served for a year in a faith-based domestic service program working alongside migrant farmworkers in Woodburn, Oregon. 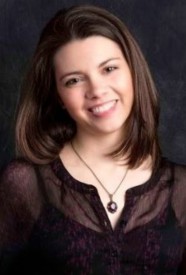 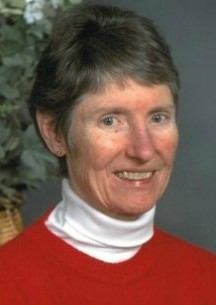